At Maison Mere, your comfort and safety are our priority! 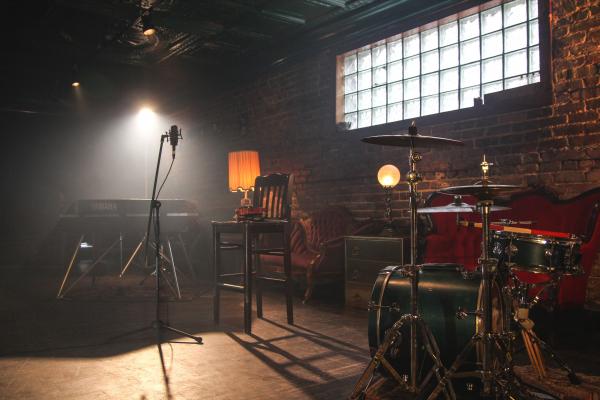 Every Thursday come and discover new artists of the Parisian jazz scene!

Discover our artist of the week : Chloe Cassandre Trio!

Born in Paris, she started playing the piano at the age of four in a rather special music school where playing and practicing the instrument came before theory. Several concerts in atypical Parisian places (churches, temples, hospitals, street, circus...) were organized several times a year.

After studying literature and film (Master's degree on Reiner Werner Fassbinder), she begins in 2010 to perform in piano-voice with her own songs and poems by Guillaume Apollinaire in the small popular bar of the 10th district "Chez Adel" which also gathers many musicians from all over the world. In 2015, she released an Ep "Août 14", on the theme of the centenary of the first world war with two poems by Apollinaire set to music with Francisco Cordovil on guitar and Josepha Pelpel on cello.

In 2017 she met jazz musicians from Montmartre such as Hugo Lippi and Alexandre Freiman who gave her the taste, the desire, the impulse to go towards the standard of the American jazz book that she fleshed out in Parisian bars and events under the name Cigarettes Russes. She added to it a repertoire stylizing the French variety in jazz.

The same year she met the group MidnightColors, whose figurehead, Arnaud Fournier, decided to integrate her into the project as lead singer. Their self-titled debut album in English, with jazz, African, blues and new soul influences is in November 2019.

Add to you agenda

Every week, come and discover new artists from the Parisian jazz scene! In collaboration with Jazz en Fêtes, travel to the rhythm of the music and enjoy our cocktail bar and restaurant with seasonal cuisine to share without moderation!
Discover
Jeudi 24 Novembre

Every week, come and discover new artists from the Parisian jazz scene! In collaboration with Jazz en Fêtes, travel to the rhythm of the music and enjoy our cocktail bar and restaurant with seasonal cuisine to share without moderation!
Discover
Sunday, November 27

Stay up to date for our next events

WHERE TO FIND US

The cultural and gastronomic nest of the 9th arrondissement of Paris Maison Mère is freeing herself from the past by redefining the concept of hospitality and enabling the autonomy of guests.

Maison Mère’s aesthetic is unique and arose from a collective, familial and creative movement.

We want to welcome Maison Mère’s guests as they would be welcomed in a big family house. We believe that every customer has a strong desire to enjoy warm and welcoming hospitality, while being exposed to authentic experiences, especially those of French culture and the Parisian way of life. 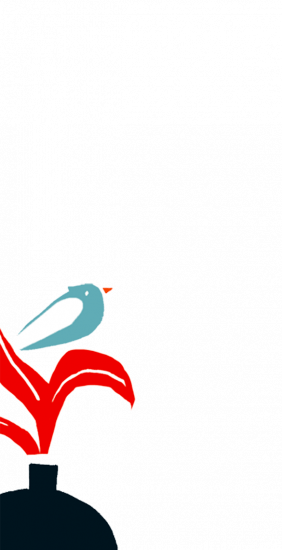