Going out in Paris 9
The best theaters

With its 24 theaters, the 9th arrondissement of Paris gathers the largest number of places dedicated to the sixth art. From the pretigious Opera to the conviviality of cafe-theaters, the district of Maison Mère leads you from a register and architectural surprise from another. 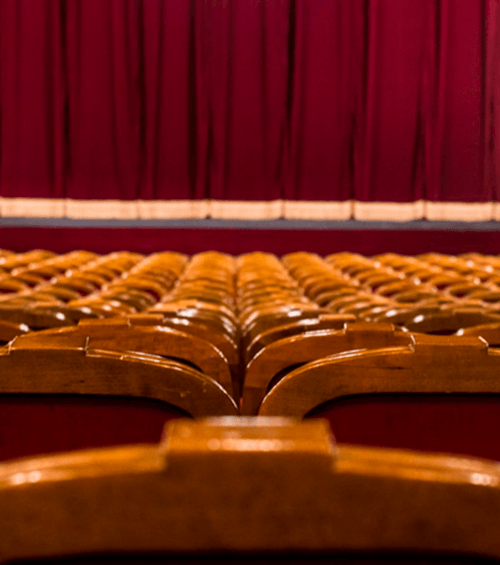 ©Going out in Paris 9 Paris Upside Down

The Folies Bergère : the birthplace of Music-hall

This theater from 1860 is the symbol of Parisian life and the French culture of amusement. It has seen the birth of Music-hall which puts women at the heart of the show and enhances the costumes, decors and staging effects.

The stage witnessed the early success of Josephine Baker, whose famous “Danse Sauvage” performed in a skirt of bananas earned her the title of “most sensational woman ever seen”. Charlie Chaplin set foot on stage a few years later, when his first sound film, City Lights, was released. Today, the shows embrace modernity in the same baroque decoration and gildings.

Since 1827, a tumultuous story has shaken the Théâtre des Nouveautés, this stronghold of vaudevilles and comic operas. After closing for censorship issues, it blossomed thanks to great comedians. There, Feydeau created his play The Free Exchange Hotel, a succession of quiproquos between a couple during a night at the hotel. 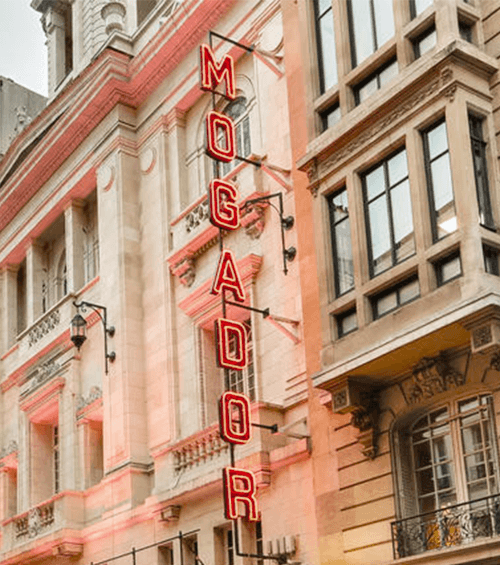 ©Maison Mère - Going out in Paris 9 : The best theaters

The birth of Théâtre Mogador already announced its epic story : built on former stables by Sir Alfred Butt as a gift for the love of his life, the dancer Régine Flory, it was inaugurated by the president of the United States in 1919. Musicals followed ballets and the young Rolling Stones.

Since its renovation in the 2000s, the exceptional dimensions welcome visitors for a unique experience.

The Lion King, the most represented musical in the world since its creation at Broadway in 1997, is perpetuated every year to the delight of families and lovers of breathtaking staging effects. Legendary ballets like Swan Lake are adapted for young publics.

Located between Madeleine and the Opera Garnier, this theater was built in 1914 in the honor of “the most Parisian of English kings”. It became the lair of Sacha Guitry after the success of his play I love you, the story of a couple and their love so pure that it arouses gossip. For decades, the trademark of this theater has been diversity and the reception of all publics. 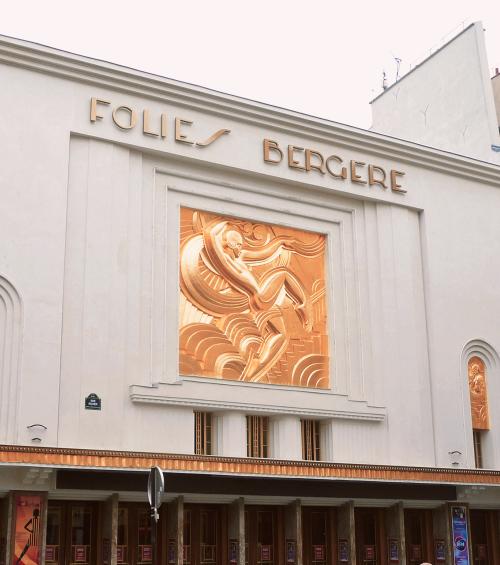 ©Maison Mère - Going out in Paris 9 : The best theaters

Théâtre Fontaine : sketches that won't get your goat

Before hosting a theater, the location was the address of a cemetery, a plumbing manufacture and a rival cabaret of the Lido. The story following its transformation in theatre in the 1950s is wacky like the performed sketches.

For instance, what about the goat who shared the poster with the comic duo of Jean Poiret and Michel Serrault ? It earned its celebrity by barging on stage to relief itself during a representation. At the end, a spectator asked how the comedians taught the goat to repeat the trick every evening. Today, animals have given way to hilarious contemporary comedies.

Maison Mère lead you through "The Artists’ Entrance" :

For culture lovers or curious folks, our offer “The Artists’ Entrance” proposes a package made of an entrance ticket for a Parisian play, followed by a cocktail and dinner at Hey Honey and a night at Maison Mère.

And to discover other addresses worth the detour in Paris 9, join us on Instagram.