Olivier Gental is passionate about life in all forms : flowers, people, the neighbourhood life in Paris. This all-round passion has led him to become a florist in the heart of the Village Montholon, in the 9th arrondissement of Paris. 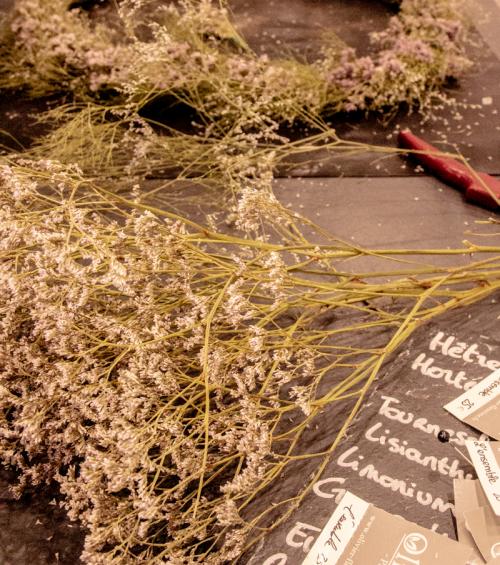 From the childhood garden
to the flower shops

Olivier smiles when he recounts that he did not choose to dedicate his life to flowers, but that this passion imposed itself upon him from an early childhood. His boutiques are conceived as the garden in which he grew up : a natural and opulent universe.

After completing a business education, Olivier reconnected with his passion by obtaining the vocational qualification of florist. Convinced that learning comes from practice, he forges his experience in different maisons : Truffaut to discover mass retail, then alongside the Meilleur Ouvrier de France Gilles Boyard, and in well-known Parisian flower shops like that of Pascal Mutel. He then is charged with the opening of several boutiques in the chic arrondissements of Paris before accepting a position of manager in Monaco.

After working a few years for the sumptuous events of grands hotels and private customers, the atmosphere of Paris and the entrepreneurial desire call him back. In 2015, he open his first shop at 53, rue Notre-Dame de Lorette in the 9th arrondissement of Paris. 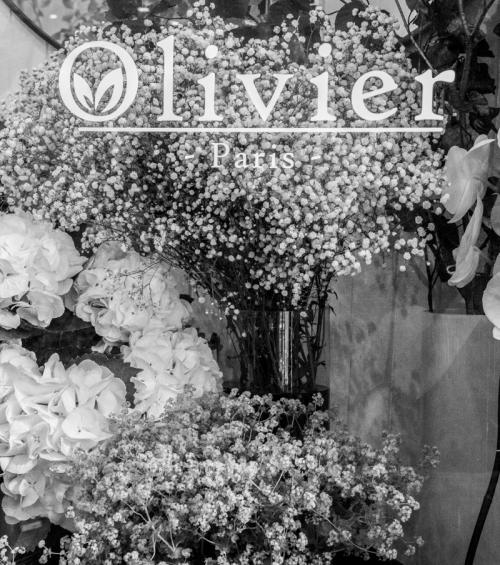 The Village Montholon :
a choice of the heart and reason

The vibrant blend of the Village Montholon can be explained by the common thread which gathers Olivier, Maison Mère and many of our neighbours : a perennial heart-throb for this calm and authentic district, far from the hustle of the capital. In this peaceful haven preserved from mass tourism, Olivier found the perfect customers to fulfill his love for human connection : young, relaxed, educated to the art of living and to discoveries. The residents of the 9th arrondissement go to their florist as they go to their cheesemaker, their cellarman, their delicatessen shop… When the products fulfill their promise of quality, customers show a loyalty distinctive of the neighbourhood feel around Maison Mère, like a village in the heart of Paris. 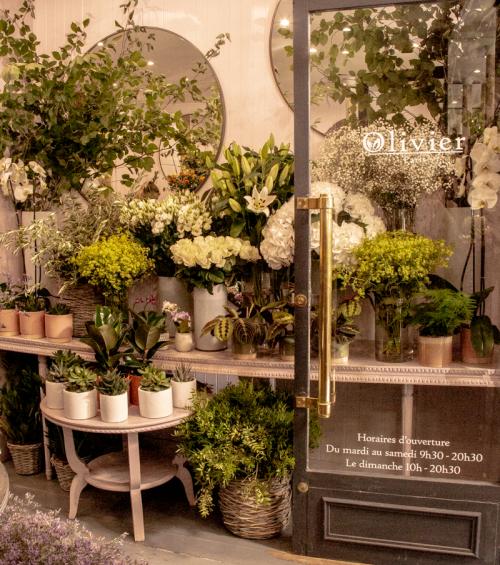 A blossoming business,
season after season

Another common understanding which runs within the neighbourhood is authenticity. Olivier does things out of desire. He picks the flowers, arranges the bouquets and imagines the compositions according to his taste and creative instinct. Naturalness is the main guideline : the flowers are chosen according to the seasons, and like in gastronomy, a good product speaks for itself.

This honesty associated with a renewed creativity led to the fast success of the first boutique. Two years later, Olivier opened a second shop at 66, rue Condorcet, where he handles corporate contracts and the event offer. Attentive to the people around him, Olivier adapts his collections throughout the year while offering timeless references praised by the clients. The website launched in 2019 has allowed to meet new expectations, and remains a focus for future development.

Olivier spends time to grow his Instagram account, meant both to display the aesthetic of the boutiques and to develop a project that he holds dear : build bridges between different trades… thanks to surprising partnerships that you can discover here ! 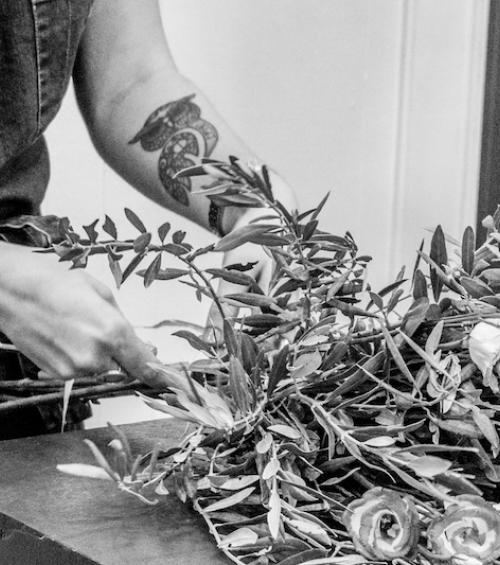 Because beauty is to be found and shared, Olivier grounds in roots from all around France : his partners are local producers from Ile-de-France, Bretagne, Sarthe, the South-East and nearby European regions like Italy, which produces splendid buttercups in early season.

Being a passionate florist like Olivier goes beyond the simple gesture of selling bouquets : it is a philosophy which sublimates our lives. Flowers are offered to please someone, to create emotion, to decorate a nice house. 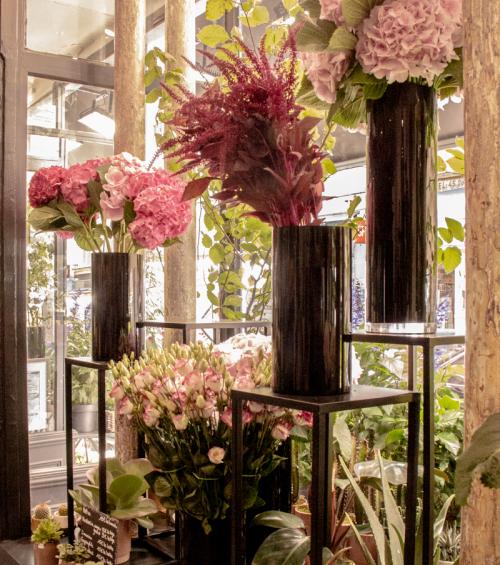 An experience
of all senses

To Olivier, a house is a shelter where we spend good moments. Putting flowers in one’s home is equivalent to putting joy and lightness in one’s life. In the universe of Olivier, like at Maison Mère, we go through experiences and emotions. We value the things that make us feel good, that allow us to regress… Like a flower that we could have picked in the garden of our grandmother or during a walk in good company.

What about you : which flower reminds you of a good time ?

You will surely be surprised by Olivier’s creations at Maison Mère… whether you simply admire them in your room or put your hands on stems during workshops with Olivier.