Paris is justly famous for its intimate and progressive arthouse cinemas, but the city also boasts a gem of a mainstream movie theatre in the Grand Rex. Now you can learn the secrets of this legendary cinema thanks to its behind-the-scenes tours. Let’s go “over the rainbow” ... 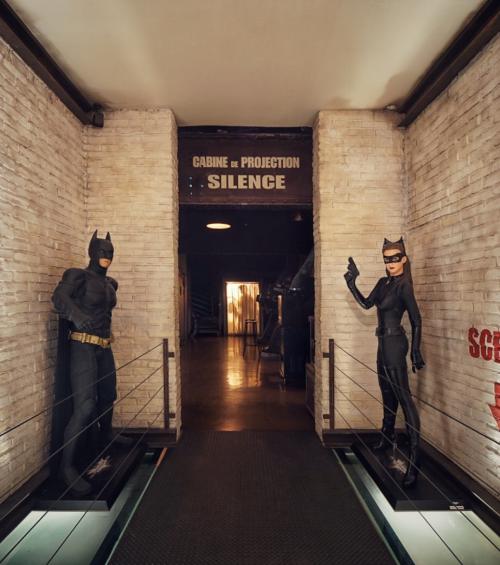 ©The magic of the movies Paris Upside Down

The Grand Rex,
a story, a magic

To describe the Grand Rex as just a movie theatre would be to say that Marilyn Monroe was just an actress. This Parisian institution, which opened in 1932 during the golden age of cinema, impresses with its size, comfortably accommodating 2,700 people, but also with its dreamlike Art Deco style, in which the star-studded ceiling and immense proscenium arch comprise a magnificent setting for the screen. It’s a superb venue for previews, concerts and conferences. Today, guided and audio-guided tours offer the opportunity to discover what’s on the other side of this sumptuous decor... 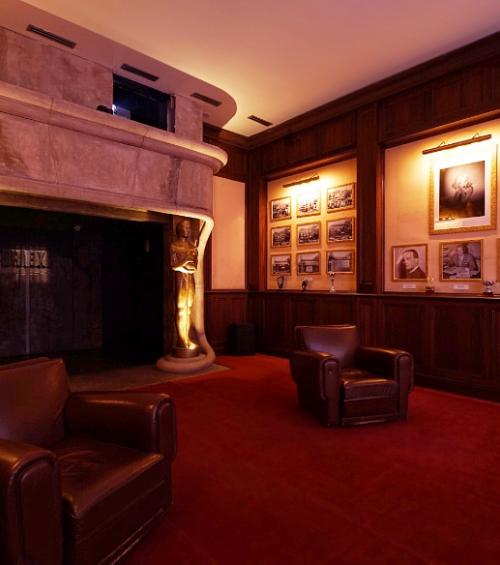 ©Maison Mère - The magic of the movies

In the heart
of the Grand Rex

You will first be welcomed by a guide who will introduce you to the site, reveal the story of its design and construction and take you to the roof of the building to fully grasp its originality and beauty.

The second part, audio-guided, takes you to the Hollywood dream of Rex Studios. From the artistes’ entrance to that Holy of Holies, the projection booth, via the director's office and the dubbing studio, you’ll enter places usually off limits to the public. In the star tunnel, you’ll see rare footage of interviews with the big names in films and archive footage of the highlights of the Rex. A simply magical journey.

Parisians say that to see a film in the Rex is an adventure in itself. But this behind-the-scenes exploration is a unique experience not to be missed!